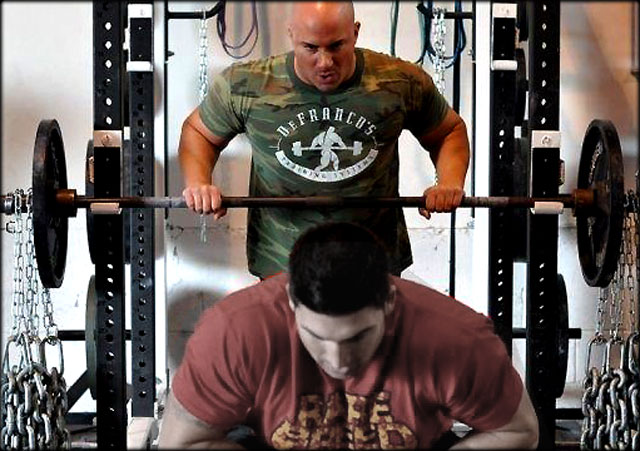 Joe stands in the middle of his warehouse gym in New Jersey, surveying the action.

In one corner, an up-and-coming welterweight MMA fighter is deadlifting with a trap bar wrapped in chains, hitting 500 pounds at the top.

In another area, a top college football player is preparing for the NFL Combine, dragging a weighted sled, engraining the forward lean necessary for short bursts of juggernaut acceleration. His chances of turning pro are good; DeFranco’s gym has become a breeding ground for professional athletes.

DeFranco sees things here that you and I do not. He has a knack for spotting the pro athlete hidden inside the high school linebacker or college baseball team’s utility man. He knows who has it, and he knows who doesn’t.

What qualities do those with “it” possess? And if you don’t have “it,” can you develop “it?”

“It” is hard to define. But get to know enough people with “it” and you begin to see a pattern emerge.

I call people who have “it” gamers.

Earlier in my coaching career, I didn’t bother to define what that meant. I just knew that some people had the ability to step up when it was time to step up. These are guys that other people want to be around. People just want to listen to them and be on their team.

Guys who have “it” share the same attributes as all the other people who have “it.” When I realized that all these athletes have the same traits in common, I came up with the G.A.M.E.R. acronym.

People who have “it” are:

You can’t get to where you’re going without knowing what the hell you want.

Guys who have “it” know what they want. They have goals, and this exudes from them in the form of confidence. They know where they’re going, and they’ll do what it takes to get there.

If you can’t clearly define what your goals are when asked, then it’s time you sit down and figure them out. A guy who knows his goals bleeds “it”. 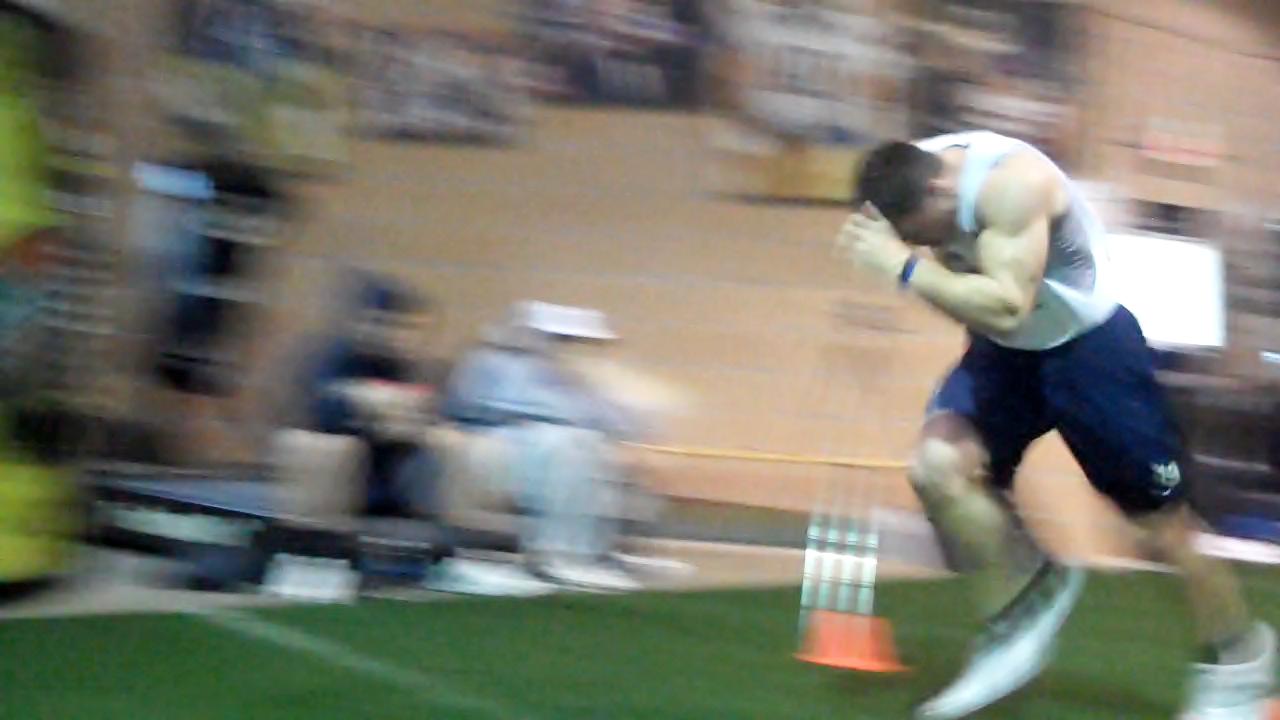 People with “it” are accountable for their own actions. Whether you’re an athlete, an entrepreneur, or just a guy aspiring to own a warehouse gym, if you have “it” then you don’t blame other people. Period.

If these guys suck one day, then they’re going to say, “I suck today.” They don’t make excuses. You’ll never hear, “Oh, well, I didn’t sleep good last night” or “My ride from school was late.” They are accountable for themselves. Always.

These people know, intrinsically, that they’re solely accountable for reaching their goals or not. If they screw up, they’ll take responsibly and move on. No blame, no excuses. 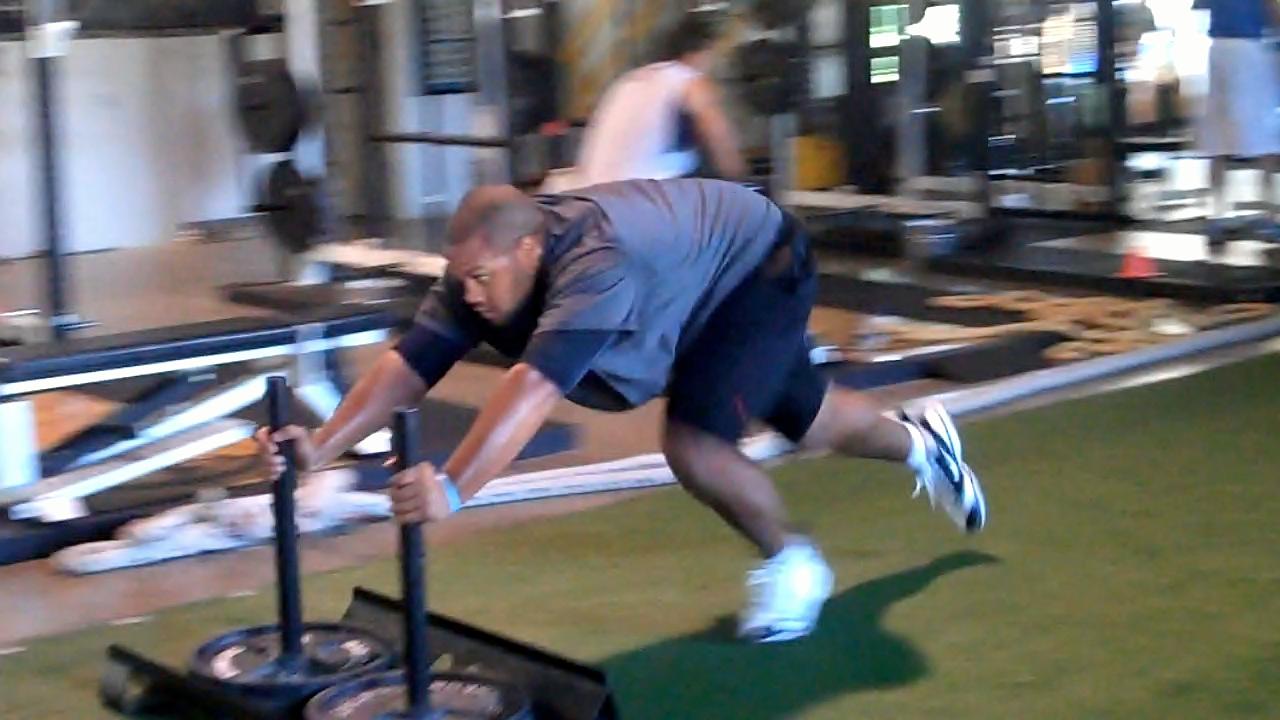 Self-motivated, to be specific.

If you have “it” then you don’t need anyone else to motivate you. You’re not the guy that needs the pre-game pep talk. 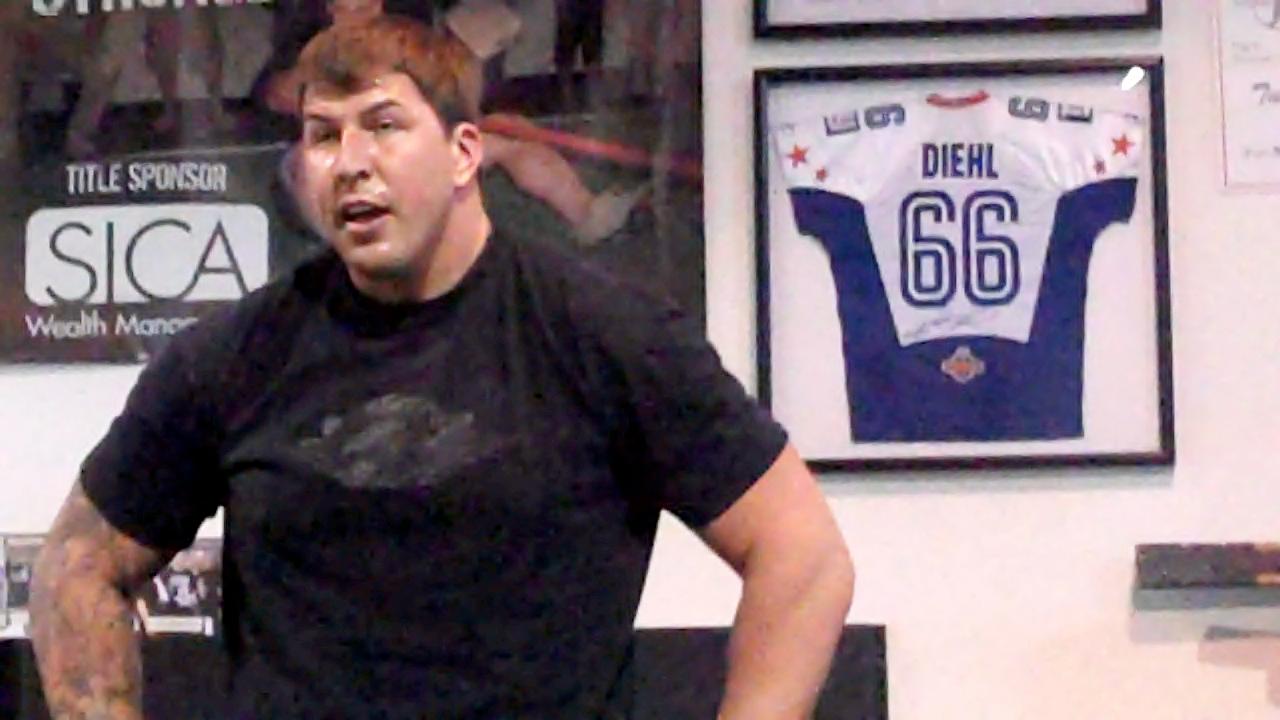 Winners are exact. To get to a high level, you have to make sure you’re doing certain things to get there. This is where a coach or mentor comes in to help mold you. Some guys have “it” but they need to be steered in the right direction.

If you want to be an NFL football player, you don’t need to work on running a marathon, or even a mile. Don’t focus your training on things that don’t matter, things that don’t carryover in your sport. You have to be precise and do exactly the things that will help you improve.

This may be the most important element. The first four things don’t mean shit if you don’t finish.

Men and women who have “it” go to the end. You can be goal-oriented, accountable, motivated, and doing exactly the right training, but if you quit when the going gets tough, then you never had “it” to begin with.

I’ve worked with countless athletes in a multitude of sports, and I can tell you that most people with “it” have a story. They come off like they’ve got the world by the balls, but talk to them and you’ll learn they’ve been through rough times. They might have had family problems or gotten injured, but they stayed positive and were resilient enough to come through.

That resilience becomes their biggest attribute.

“It” is Not About the Program 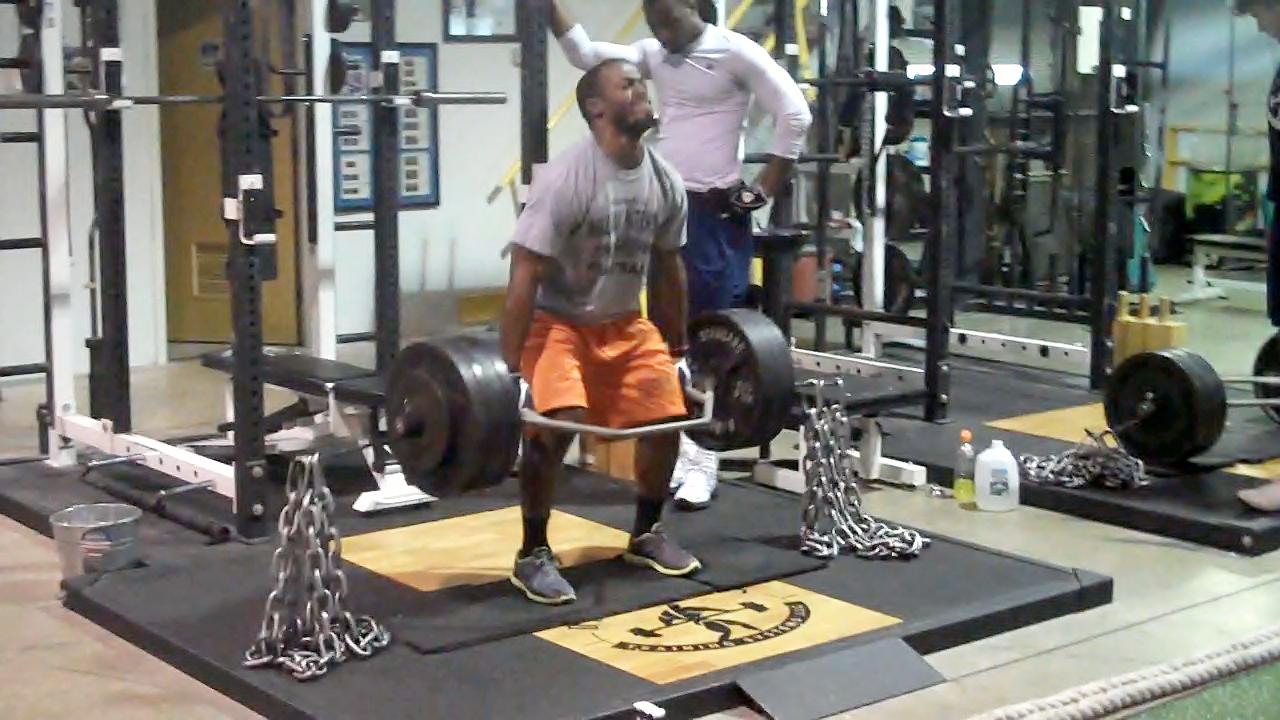 I read the forums. I see people arguing on the Internet about whether to do Jim Wendler’s 5/3/1 Program or my Westside for Skinny Bastards plan. It’s great to think your programs through, but if you don’t have “it” – if you don’t have the right mental attitude – then it doesn’t matter what friggin’ program you do.

I’ve had kids tell me that they’ve been doing my programs for four years, but when they come to my gym they’re in horrible shape. They’re weak; they look like they’ve never worked out. They’ve never pushed themselves. They don’t have “it”.

*This article originally appeared on T-Nation.