As we put the finishing touches on our “Built Like a Badass” ebook, I wanted to give you a sneak peak at what this program has done for one of our long-time clients. Many of you know Jeff Sica from the documentary, STRONG. The documentary revealed how Jeff overcame a life-threatening illness and now is on a mission to be the best he can be…in his career and in the weightroom! When the documentary was filmed, Jeff was 40 years old and in great shape…or at least we thought he was in great shape! 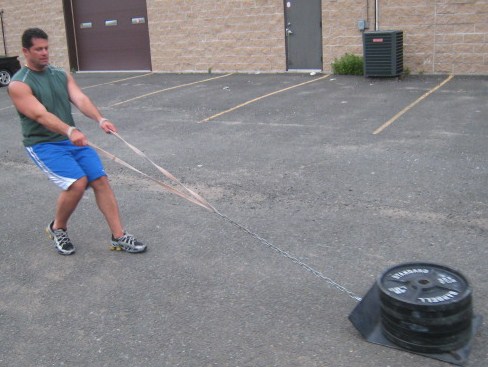 Jeff Sica during the filming of ‘STRONG‘ at a bodyweight of 255lbs.

Over the past couple of months, we tweaked Jeff’s training and made him one of our “experiments” when testing our “Built Like a Badass” Program. Here’s a picture of Jeff training last week at a shredded bodyweight of 238 lbs.!! 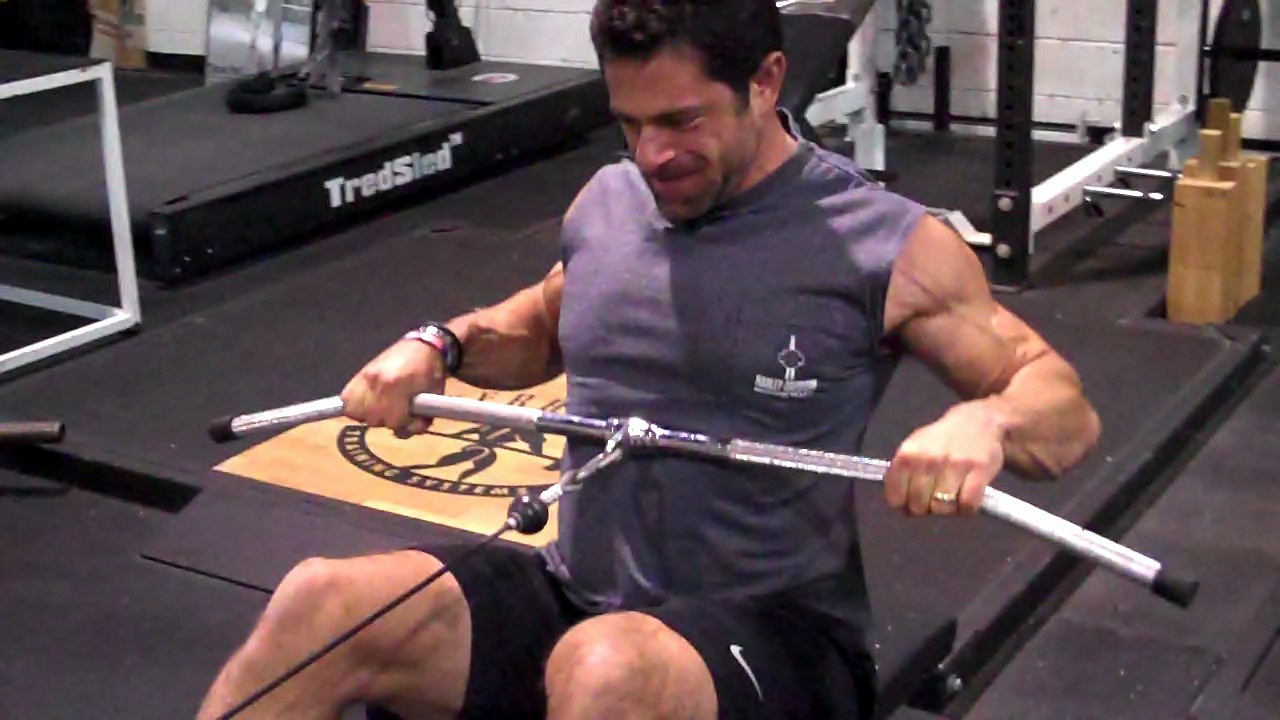