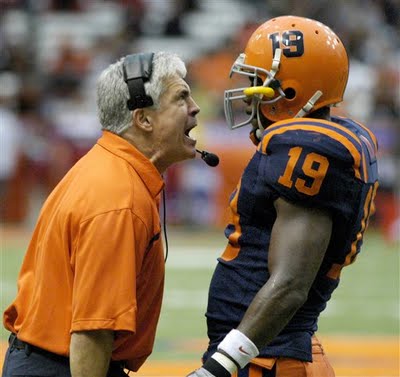 I first learned of your work after reading your WS4SB series on Tnation. Once I actually tried the program and experienced the greatest gains of my life (in record time i might add) I became obsessed with everything about your gym and coaching style. Ive literally read every single one of your articles and ask joe q&a’s twice over!! I just graduated college and aspire to model my career after you (without ripping you off i promise). One of your recent youtube videos got me thinking about a aspect of training that i havn’t really ever read about,  coaching cues. In your dynamic upper body workout you were yelling SPEED FAST EXPLODE at your athletes right as they were about to press the bar. At first i thought it was funny but then i thought if you were doing it there was probly a reason for it?? So my question is- what are your favorite coaching cues to improve strength in the main lifts as well as running speed,, etc? Is there anything i should or should not be yelling at my future clients when i train them?? If you don’t have time to answer this i understand but if you can that would be amazing!!

Thanks for the unique question. I actually started laughing as I read it because just last week Keith Williams was busting my balls about my favorite phrases and coaching cues that I tend to say over, and over, and over…

Although we joked about it, he also told me that they do “work” for him. 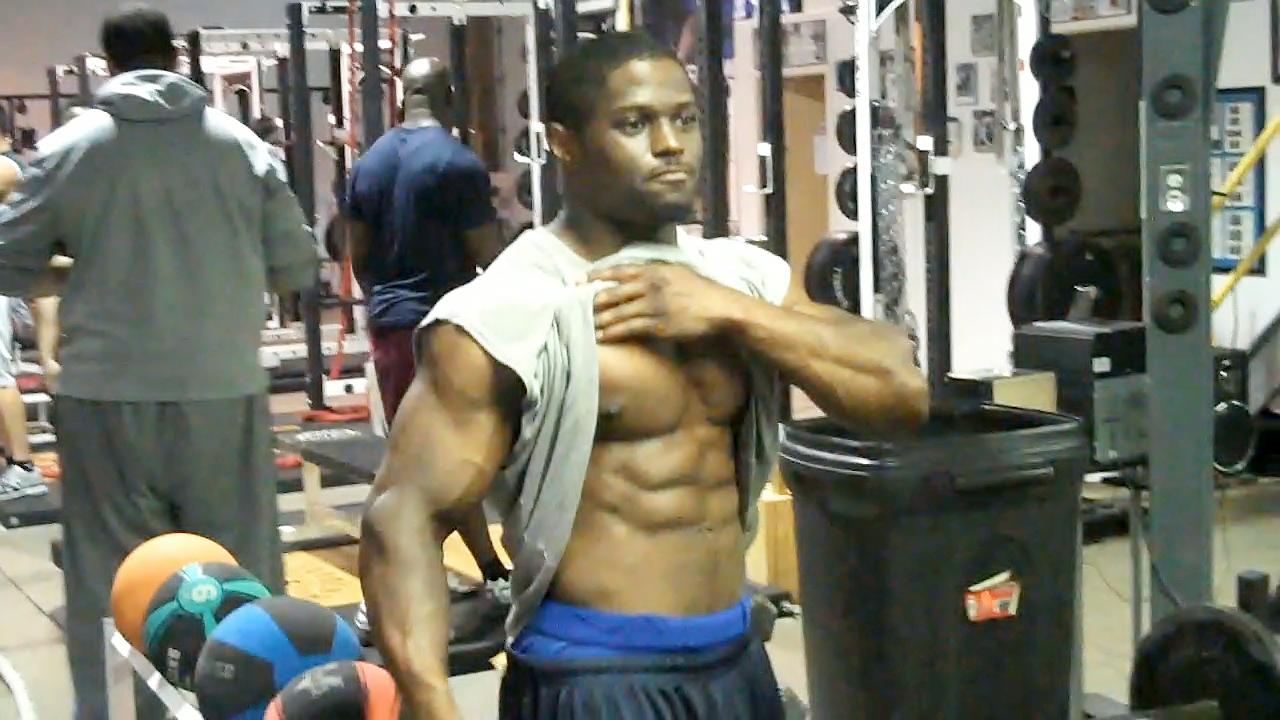 In the video you’re referring to; I wanted to reinforce the point of pushing the barbell with maximal SPEED in order to increase their rate of force development (RFD) and minimize deceleration of the bar at the end-range of the rep. (This is why resistance bands were used.) It was only their second time performing dynamic bench presses with bands, so I wanted to “set off an alarm” in their head (as a reminder to EXPLODE) right before they pressed the bar. Hence, my choice of “alarm” words: FAST…EXPLODE…SPEED!!!

This brings me to my #1 RULE with regards to effective coaching cues: YOUR COACHING CUE SHOULD BE NO MORE THAN 2 WORDS!

An athlete isn’t going to be able to register five different things at once while they’re lifting or running. Too many cues at once = brain overload. Brain overload = confusing the hell out of your athletes! You should focus on ONE aspect of technique at a time and your “cue” to correct that specific technique flaw shouldn’t be more than TWO WORDS! For example; we’ve all heard Louie Simmons screaming, “BACK, BACK, BACK!” when his guys squat. This cue reminds them to “push their hips back” with just one simple word. You may also hear, “KNEES OUT!”, or, “ARCH!” These are all highly effective cues because they are quick and to-the-point. These phrases can easily be comprehended by the lifter during the course of a repetition.

Here’s another example to hammer home my point…

For the past two weeks, I’ve been working with Alpine Snowboarder, Nevin Galmarini and his brother Arno. They came to New Jersey from Switzerland to learn more about my system of training, refine their technique on certain exercises, etc. During Arno’s warm-up sets of box squats on Max-Effort Lower Body Day, I told him that he was getting “bent over” out of the hole because his elbows were way too far behind the bar. I told him to focus on tucking his elbows under the bar, especially when coming off the box. In between sets, I told him that I would yell “ELBOWS” as a reminder if his technique broke down. (Even though Arno and Nevin’s english is pretty good, it isn’t their first language; so this made it even more important to keep my coaching cues short and easy to understand.) Sure enough – on Arno’s last set – he started getting bent forward off the box. I yelled, “ELBOWS” and he tucked his elbows, which immediately improved his posture, and he blasted through his sticking point and completed the rep. (This gave him a 60 pound PR in one week!) If I would have yelled, “Tuck your elbows under the bar”, he may have been face-down on the floor before I got to the word “elbows”! Once again, the moral of the story is to keep your cues SHORT so your athletes have time to make the technique correction. When it comes to lifting a weight or running a sprint – every split second counts! 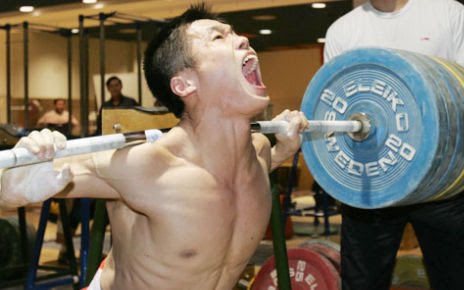 To answer your question regarding the “best” cues — I can’t give a general answer for that. The “best” cue(s) will be specific to each individual athlete and their technique flaws. Just make sure to keep your cues “short & sweet”!

Thanks again for the question…I hope my answer helped a bit. You brought up a topic that I probably would have never thought to write about. Although it’s a “small” part of coaching, it’s the “little things” that can end up making a big difference in the long run!