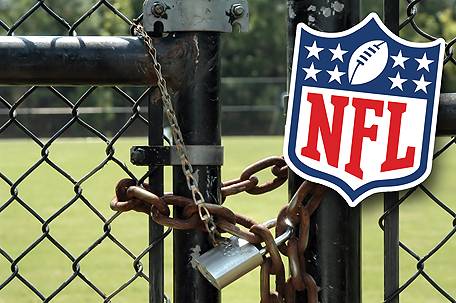 The NFL LOCKOUT has been a hot topic as of late; after all, nobody (especially me) wants to go without football this year (God forbid)!!! But, I’d be lying if I said I haven’t (kinda) enjoyed this lockout 🙂 You see, usually April and May are kind of quiet at my gym because our NFL crew are in their respective cities working out with their team(s). But this year, we’ve been able to spend more time training guys like Brian Cushing, David Diehl, Sinorice Moss, Antonio Cromartie, Kevin Brock, Kevin Walter and Lance Ball (just to name a few)..

I thought our readers would really enjoy getting a “Behind the Scenes” look at one of our training sessions to see whats been going on “behind closed doors” in the Dirty Jerz during this NFL Lockout!

Here is a general outline from today’s Dynamic-Effort Lower Body session. (This session was performed by a bunch of our current and future NFL stars…) 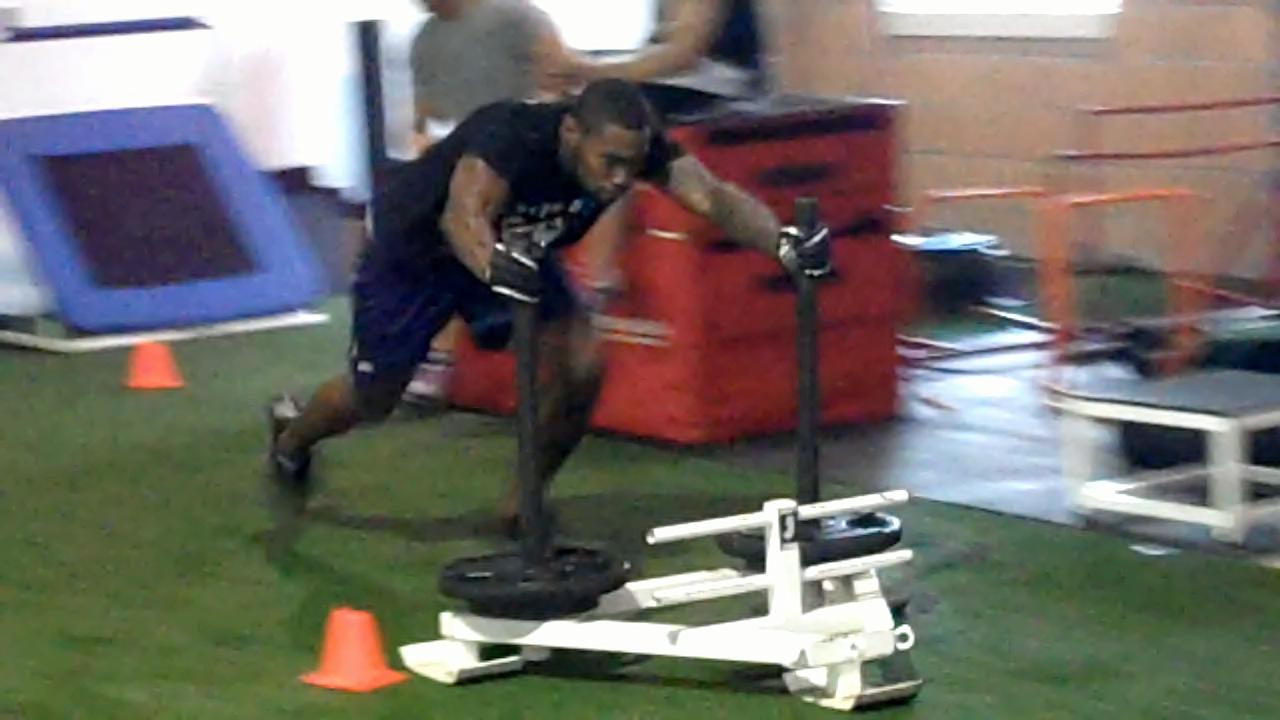 Antonio Cromartie works on getting even more eXpLoSiVe (if that’s possible)!

Here are some video highlights from this workout…