[The following is a guest blog post by Mike Guadango] 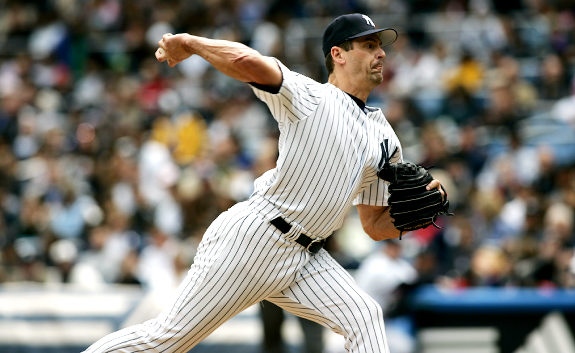 Former catcher Jorge Posada knew when Kevin Brown was on the mound, he liked to work very quickly. Jorge’s job was to receive the ball and give it back to Brown ASAP, because he liked to work fast. As soon as Brown got it, he got into his windup.

Brown was a very successful Big League pitcher, and working fast was just part of his game. I suppose you can call it an idiosyncrasy. Regardless, once the ball was in his hand, it was “go time”! 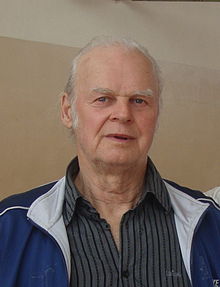 Interesting Note: Javelin coach Janis Lusis believes the moment the javelin has been put in the hand, javelin throwing begins.

There’s a mass of coaches that cannot distinguish differences between idiosyncrasies and technical flaws, myself included. How do you do it? I’ll be honest, my only answer is, “It depends.”

-A flaw is a movement that is or leads to a mechanical disadvantage or disturbance, which will lead to a decrease in performance or injury.

-An idiosyncrasy is something the athlete does that is a natural part of their process and does not hinder performance or lead to injury.

So the question is, “How do we distinguish between the two?”

A friend of mine who coaches a higher-level baseball team recently called me for some assistance. Their ace underwent shoulder surgery last year, but continued to experience pain. Their coaching staff, PT’s, AT’s & MD’s couldn’t really see what the issue was because there was no sign of any structural incompetence.

Although I knew I didn’t really have to, I evaluated him physically to see if there were any structural abnormalities through general & semi-specific movement patterns, and as I suspected nothing special showed. I then went on to watch him throw. Because I’ve never seen him throw before, I hadn’t a baseline, so I relied heavily on coaches and players eyes.

He liked to work at a very quick pace even during warm-ups. I suppose it can be considered Kevin Brown-esque.

Then my questions for the pitcher:

a. Before first throw?

#2 – What are you thinking when throwing? Has your mentality changed since the injury?

Here was my thought process as I was watching him…

I watched him like a hawk until he experienced discomfort and then I started comparing movements, times, efforts, etc., to what he did when he wasn’t in discomfort.

He felt fine during general and specific warm-up. He didn’t start experiencing pain until post-warm-up and into the session.

Why? As the session progressed, mechanics altered slightly due to fatigue. When mechanics altered, parts of the body were placed in disadvantageous positions, which caused discomfort. (Makes sense, right?)

I believed that his fatigue occurred because of his fast pace which was not an idiosyncrasy, but a flaw. Baseball is a sport where if you’re tired, you can simply call timeout and take a breather. The need to work quickly is not there, so to train the system to perform in that manner is illogical. However, the pitcher is fairly set in his ways regarding his mental approach to pitching. Because he has been successful it is not only expected but also encouraged, so I will not attempt to change that at all; that would likely be counterproductive.

Instead, I informed the catcher to hold on to the ball for a few seconds longer to allow the pitcher to recover. The reason why I didn’t have the pitcher hold on to it is because it would change his approach, and I didn’t want to do that. He has a certain mindset once he has the ball in his hand/glove and I’m not messing with that – that’d be irresponsible. So instead, I called upon the catcher to slow him down. I then suggested that the pitcher think about throwing at 90% rather than as hard as he can. I wanted movements to be effortless.

Now some of you may be saying, “But that changes his approach. He’s an ‘all go’ type of pitcher, you just said if you change that it would hinder performance.”  The key is I did NOT change his mentality; his mentality stayed consistent, the only thing that changed was the percent of perceived physical effort given. With high-speed movements, trying hard and being tight is counter-productive and dangerous. 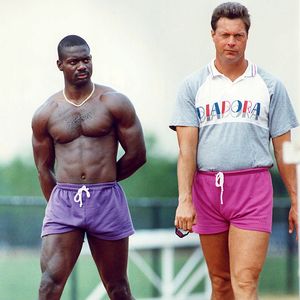 The late, great sprint coach Charlie Francis (pictured above on the right) said, “Sprinting is a very high brain activity; the more you think about, the slower you will go.” This same philosophy holds true for pitching; thinking too much and trying too hard is usually detrimental to performance.

After a few throws at this pace, proper mechanics returned, his stride lengthened, discomfort subsided and velocity went up. In fact, this was the hardest he’d thrown to date since surgery. It seemed as though we found a painless fix to a potentially painful issue.

Unfortunately, I only got to work with him that one day, so there was only so much work that could be done and evaluated. So in this instance, the “idiosyncrasy” had to be tweaked a tad to deliver the desired results.

Simply put, it’s all just trial and error. Anyone that tells you otherwise is fooling themselves. As coaches/trainers, we have to assess every single athlete that walks through our doors. We must then do our best to provide them with the most efficient programs and understandable advice in order to help them reach their goals.

Mike Guadango is a physical preparation specialist and the Director of Baseball training at DeFranco’s Gym. If you’re interested in learning more about our baseball programming, you can email Mike at: dango@defrancostraining.com