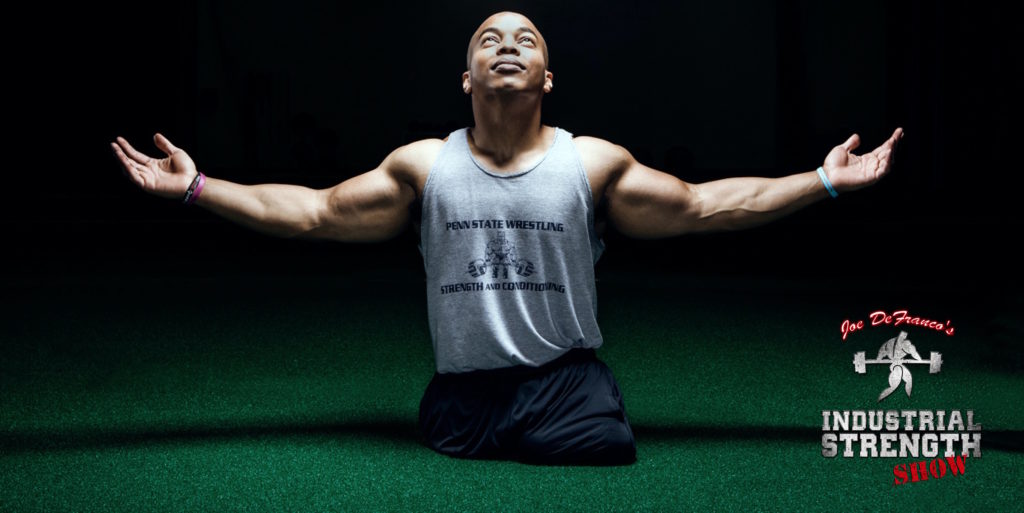 On this weeks show, Joe interviews special guest Rohan Murphy. Rohan talks about living an excuse-free life without legs, How he “walked on” the Penn State wrestling team, Why you should outline your life in pencil [not pen], and how he lives with Purpose, Passion, Pride & Perspective.

1:00 – Joe reveals the 2 new supplements that have been added to the DeFranco line of products

7:50 – Joe gives the background story of how he met Rohan 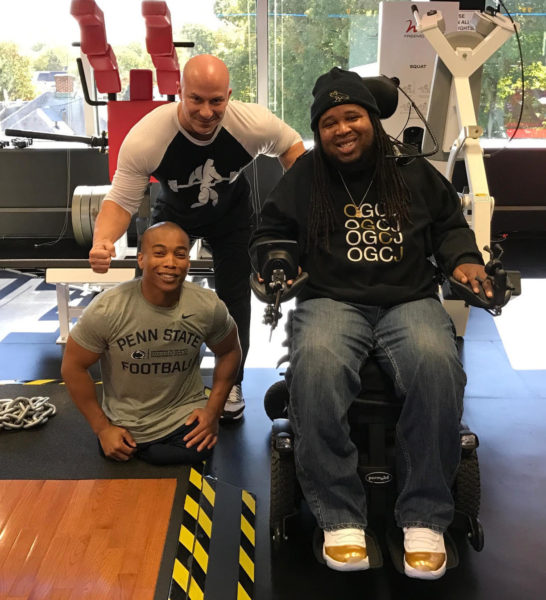 25:00 – Why other wrestlers accused Rohan of having an unfair ADVANTAGE [as opposed to a disadvantage]

28:45 – The story of Rohan’s first meeting with the Penn State wrestling coach

34:50 – How Rohan’s success in the weight room and on the wrestling mat carried over to his everyday life

42:10 – Joe tells the embarrassing story of how he almost cancelled his first meeting with Rohan

52:00 – Rohan reflects on his success and explains why you should “outline your life in pencil, not pen”