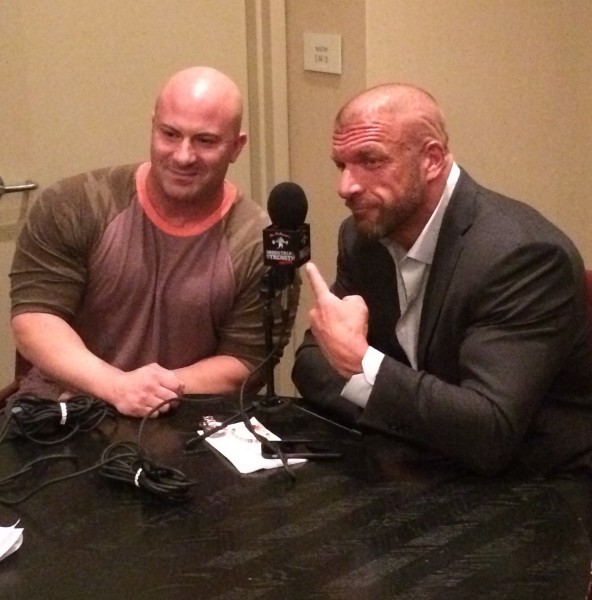 Triple H is a 14-Time World Heavyweight Champion in WWE [World Wrestling Entertainment, Inc.]. Not only that, he is also WWE’s Executive Vice President of Talent, Live Events & Creative. Needless to say, he’s a busy man.

Joe got to sit down with Triple H last Friday at Madison Square Garden [in between multiple meetings and before his Main Event match] to discuss a wide variety of topics that included Training, Nutrition, Wrestling, Life, and Productivity – just to name a few.

You guys are going to love it.

13:08 – The promise that Joe made to Triple H during their very first meeting 5+ years ago

17:40 – Triple H’s “old way” of Warming Up vs. the “new way” and how it’s affected his training and overall health

35:13 – Triple H tells the story of when WWE superstar Sheamus tried doing “Blackburns” with him

39:15 – The misconception that “training for function” will take away from your hypertrophy gains & aesthetics 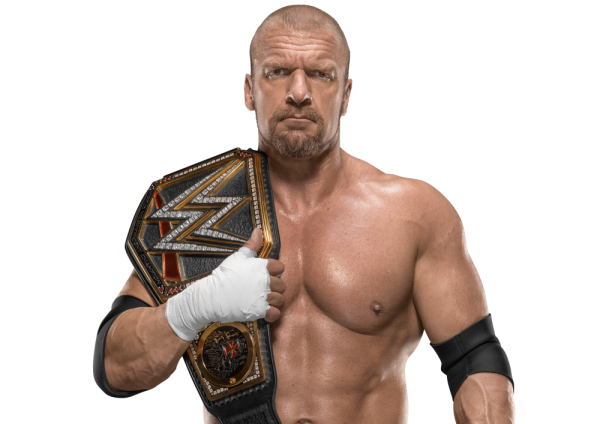 59:00 – Triple H explains why he feels the gym teaches you everything you need to know about life

68:05 – The #1 characteristic Triple H looks for when recruiting new NXT talent [and how it relates to DeFranco’s Gym “Original Disciple” Enzo Amore]

71:35 – Who did Triple H enjoy wrestling the most during his career?

73:27 – What are Triple H’s all-time favorite wrestling matches to watch?

76:00 – Triple H talks about his current [leaner] physique and his low-carb diet

78:25 – Is Triple H on a strict “Keto” diet year-round or just when he’s peaking for Wrestlemania?

80:55 – What will be Triple H’s “goto” cheat food after his Wrestlemania match this year?